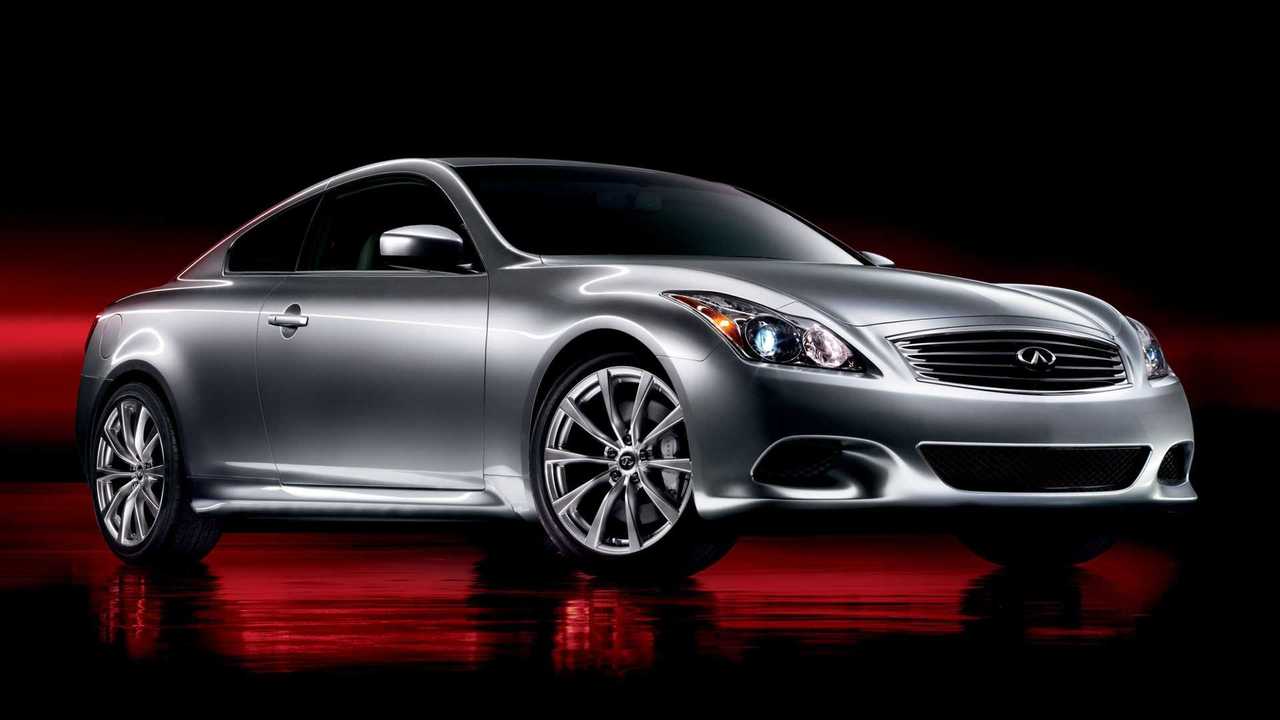 Truth be told, this isn’t our favorite generation of the Infiniti G series. The third-generation models from 2002-2007 were the best, with ground-breaking design and performance (for the time). The fourth-gen models, though, weren’t bad either, and a 2011 Infiniti G37 Sport Coupe is a great way to get a modern rear-wheel-drive coupe with 330 horsepower for under 10 large. The brand’s lauded V6 is a joy to drive, and the Sport Coupe was available with a six-speed manual as well as a seven-speed automatic.

What’s great about the G Series line is each car used the same V6 engine. While different models got different tunes, they were all over 300 horsepower in 2011. So if a coupe is too constricting, go for the G37 Sedan. All-wheel drive was also available across the line. And 2011 was the first year Infiniti introduced the higher performance IPL model with 348 horsepower and other add-ons. It’s still a bit too expensive in the used market to make this list, though. Maybe next year.